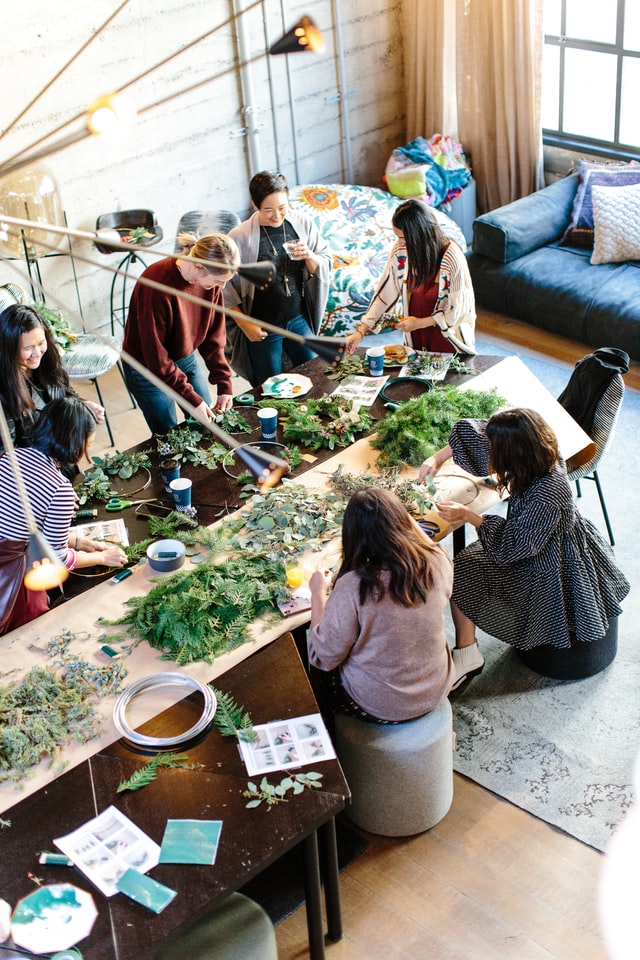 Together we make all the difference 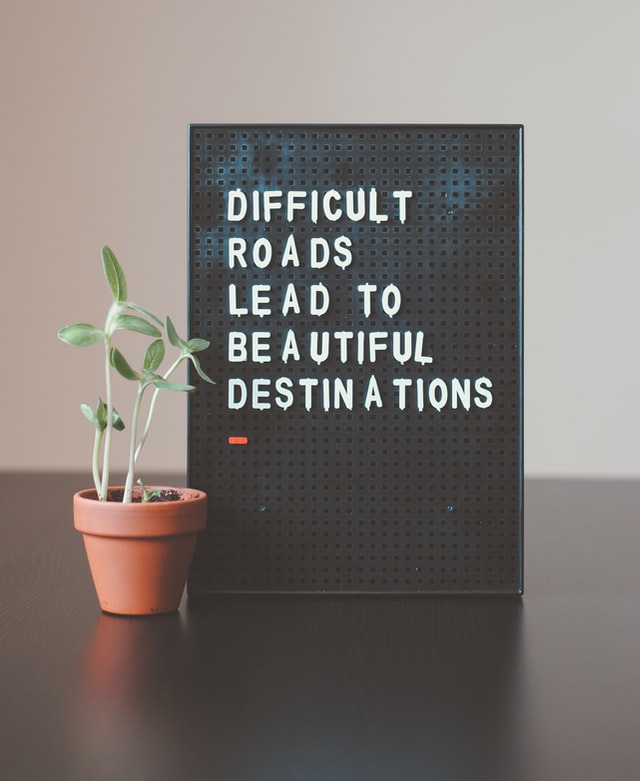 Due to COVID-19 restrictions on in-person gatherings in California, HaGomel was unable to launch its in-person programs as originally planned. This gave HaGomel the opportunity to partner with other nonprofits already offering expressive arts programs to women survivors of sexual trauma. HaGomel’s contributions to these organizations will enable them to offer more expressive arts programs, and, in some cases, programs custom-designed to benefit these women. 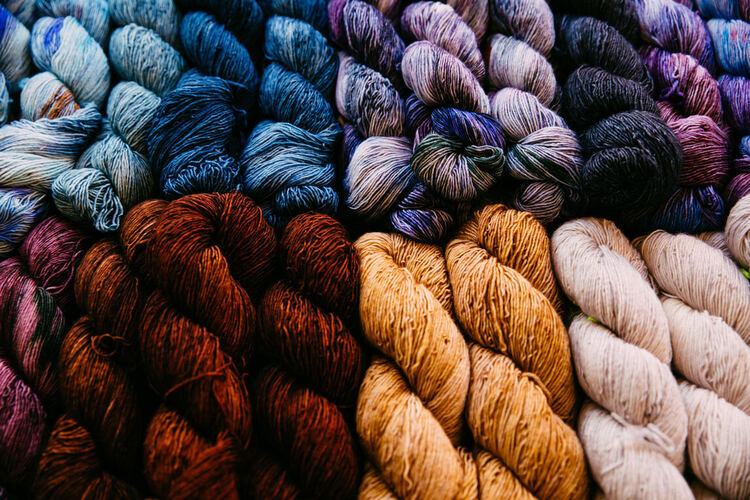 Lead a Variety of Creative Programs

During 2022, we will launch our own expressive arts programs, both in-person and online. In these programs, our trained facilitators will interweave:

Each art discipline offers a unique sensory experience or modality.

HaGomel partners with community organizations in the greater Los Angeles area who provide other services to women survivors of sexual trauma.

Lead A Variety of Creative Programs

“At the deepest level, the creative process and the healing
process arise from a single source. When you are an artist,
you are a healer; a wordless trust of the same mystery is
the foundation of your work and its integrity.”

HaGomel comes from the Birkat HaGomel, a Jewish prayer of thanksgiving and gratitude to be said by an individual in community after one has survived a traumatic, potentially life-threatening experience.

Our Founder and President, Elya Braden, was drawn to this prayer as a name for this nonprofit when she read an article about the healing properties of this prayer for sexual abuse survivors, and the value of their being seen and embraced in community.

Although the HaGomel prayer has its origins in Judaism, HaGomel is a non-religious organization. 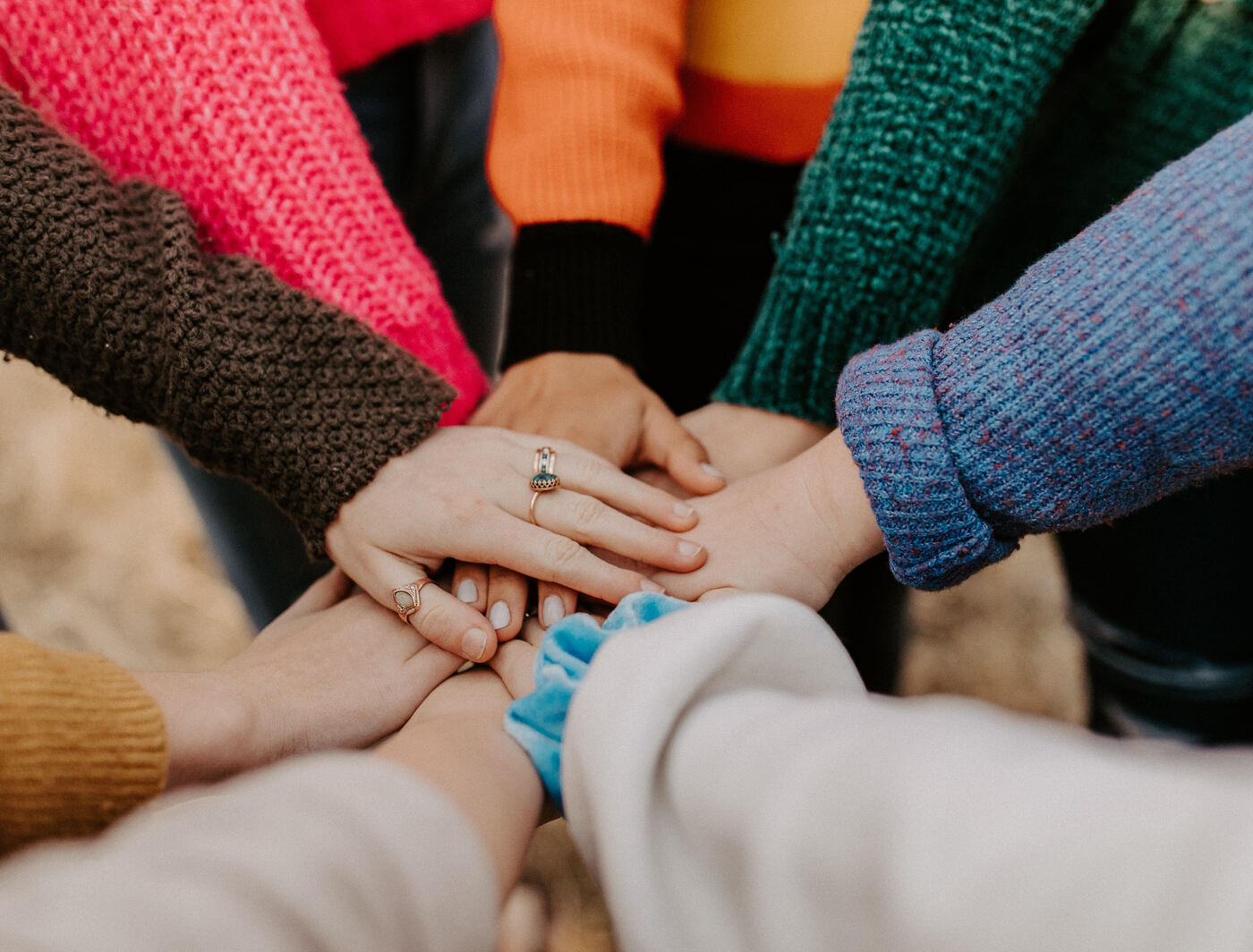 Meet our Board Members 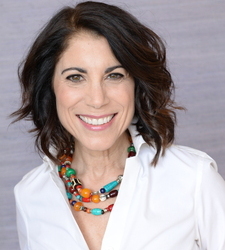 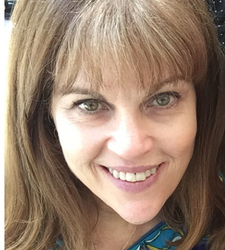 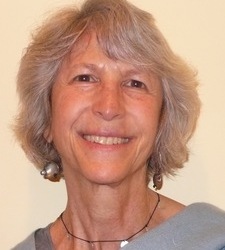 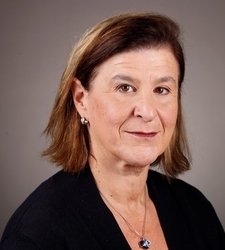 From an early age, Elya was drawn to the expressive arts— writing poetry, singing and acting, dancing, and exploring various arts and crafts. However, after earning her B.A. in Religion at Duke University and her J.D. at Stanford Law School, Elya took a detour from her creative endeavors to practice law, eventually serving as General Counsel of two public companies.

Following her legal career, Elya launched and led AWARE™, a networking group for experienced women lawyers in the Seattle area. Under her leadership, AWARE™ incorporated as a non-profit organization and expanded from 35 members to over 200. During that time, Elya served on boards of both non-profit and for-profit businesses. Elya also pursued her love of singing and acting, performing in jazz, cabaret and rock shows around Seattle, as well as in musicals, plays, independent films and TV commercials.

In 2008, Elya returned to her hometown of Los Angeles where she focused on her writing. Her poetry has been widely published in literary journals and magazines in the United States and internationally. She is now Assistant Editor of Gyroscope Review. Her chapbook, Open The Fist, a poetic exploration of her own experience of abuse and healing, was published by Finishing Line Press in June 2020.

More recently, Elya has explored her passion for collage and mixed media, creating works in a variety of mediums. She trained as a NIA dance instructor and has since led workshops interweaving poetry/visual art and poetry/music/movement. Elya has also completed the Certification Program in Social Emotional Arts (SEA) with UCLArts & Healing.

After returning to Los Angeles, Elya volunteered extensively with Insight Seminars and Free Arts for Abused Children. Elya is currently on the Board of The Safe House Education (S.H.E.) Fund, a non-profit raising funds to send Maasai girls from the Tasaru Rescue Center in Narok, Kenya to college/university.

Amy Phillips has more than 20 years in the Los Angeles arts community.

She founded Girl Empowerment LA, a creative strategies program that explores issues of identity, self-esteem, role models and goals through the lens of the visual arts. Since 2015, she has worked with middle and high school students in both the Los Angeles and the Beverly Hills Unified School districts and Girl Scout troops. As a teaching artist with artworxLA, she worked with students in continuation high schools throughout the city teaching students about democracy through the visual arts. She also facilitates an adult workshop called enVision Boards where participants assemble found objects to create a pathway to envision a goal or objective.

Amy has completed the Certification Program in Social Emotional Arts (SEA) with UCLArts & Healing. She was a member of Congresswoman Karen Bass’ Congressional Art Committee and is the California State Legislative Co-Lead for Moms Demand Action. Phillips is also involved in social action at Temple Isaiah where she introduced religious school students to advocacy through the arts. At Temple, she is on the Social Action Committee and sings in the choir.

She is an assemblage artist and incorporates vintage and found items into her pieces. Her works include both personal reflections and political commentaries.

She holds Masters’ degrees in Clinical Social Work and Education. Nancy taught in the Clinical Psychology Program at Antioch University and supervised MFT and LCSW interns for more than 20 years.

Her diverse body of experience and interests includes an extensive private practice, SoulCollage® facilitation, and facilitating groups in the ancient Jewish practice of Mussar. As Coordinator of Manchim, the Facilitator Training Program for The Mussar Institute, she co-created the curriculum and leads online trainings for rabbis and lay leaders.

Nancy developed a SoulCollage® adaptation for children called MeCards4Kids® that she piloted in a multi-age elementary classroom. She is lead author of the book, How to Make MeCards4Kids®: Creative Expression for Children and the Grown-Ups in Their Lives, which won the 2014 Nautilus Silver Medal Book Award in the Parenting/Family category. In addition to helping children access their inner wisdom, the MeCards process is a valuable tool for working with traumatized and special needs populations.

She is a co-creator of the Lights of Mussar™ Cards for Creating a Balanced life. Her collage art appears in Midrashic Mirrors, which illustrates the richness of creating art to reflect the essence of each Torah portion.

Nadia immigrated to the US from the former Soviet Union at the age of 12 and has been a Los Angeles resident since. She graduated from California State University, Northridge with a degree in accounting and obtained her California CPA license. After spending 17 years in accounting departments in the Medical Laboratory and Pathology fields, she joined her sister to form Gazal Consulting Inc., which offers accounting services to small and medium businesses in the Los Angeles area. Over the past 15 years, Gazal Consulting has grown to a staff of 15 and their client base covers multiple states. All employees are women, most are working mothers, and the “work-life balance” that many companies write about is a fact of life at Gazal Consulting, where overtime is discouraged, and chaperoning field trips is highly encouraged.

Since leaving the Corporate world, Nadia has served on the Boards of several non-profit organizations and is passionate about promoting women’s education and well-being. She is excited to be able to support the mission of HaGomel.

This website uses cookies to improve your experience while you navigate through the website. Out of these cookies, the cookies that are categorized as necessary are stored on your browser as they are essential for the working of basic functionalities of the website. We also use third-party cookies that help us analyze and understand how you use this website. These cookies will be stored in your browser only with your consent. You also have the option to opt-out of these cookies. But opting out of some of these cookies may have an effect on your browsing experience.
Necessary Always Enabled
Necessary cookies are absolutely essential for the website to function properly. This category only includes cookies that ensures basic functionalities and security features of the website. These cookies do not store any personal information.
Non-necessary
Any cookies that may not be particularly necessary for the website to function and is used specifically to collect user personal data via analytics, ads, other embedded contents are termed as non-necessary cookies. It is mandatory to procure user consent prior to running these cookies on your website.
SAVE & ACCEPT
Skip to content